The cartoon controversy that got Yahoo banned in Massachusetts

Furious Massachusetts legislators once got a Yahoo banned in the Bay State because they were offended by a religious cartoon it published. 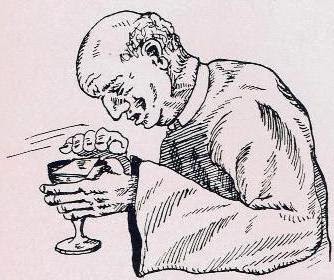 In print.
We're not talking about the Yahoo! we know today that was founded in 1994 to guide computer users through the World Wide Web, which began in 1990.
The printed Yahoo magazine guided readers to jokes, cartoons and humor about what was funny in the lives of college students at the University of Massachusetts, back when you didn't have to designate Amherst.
The magazine and its controversy is being recalled this summer at UMass' W.E.B. Du Bois Library Learning Commons in a display of student publications through the years. (Details below.) 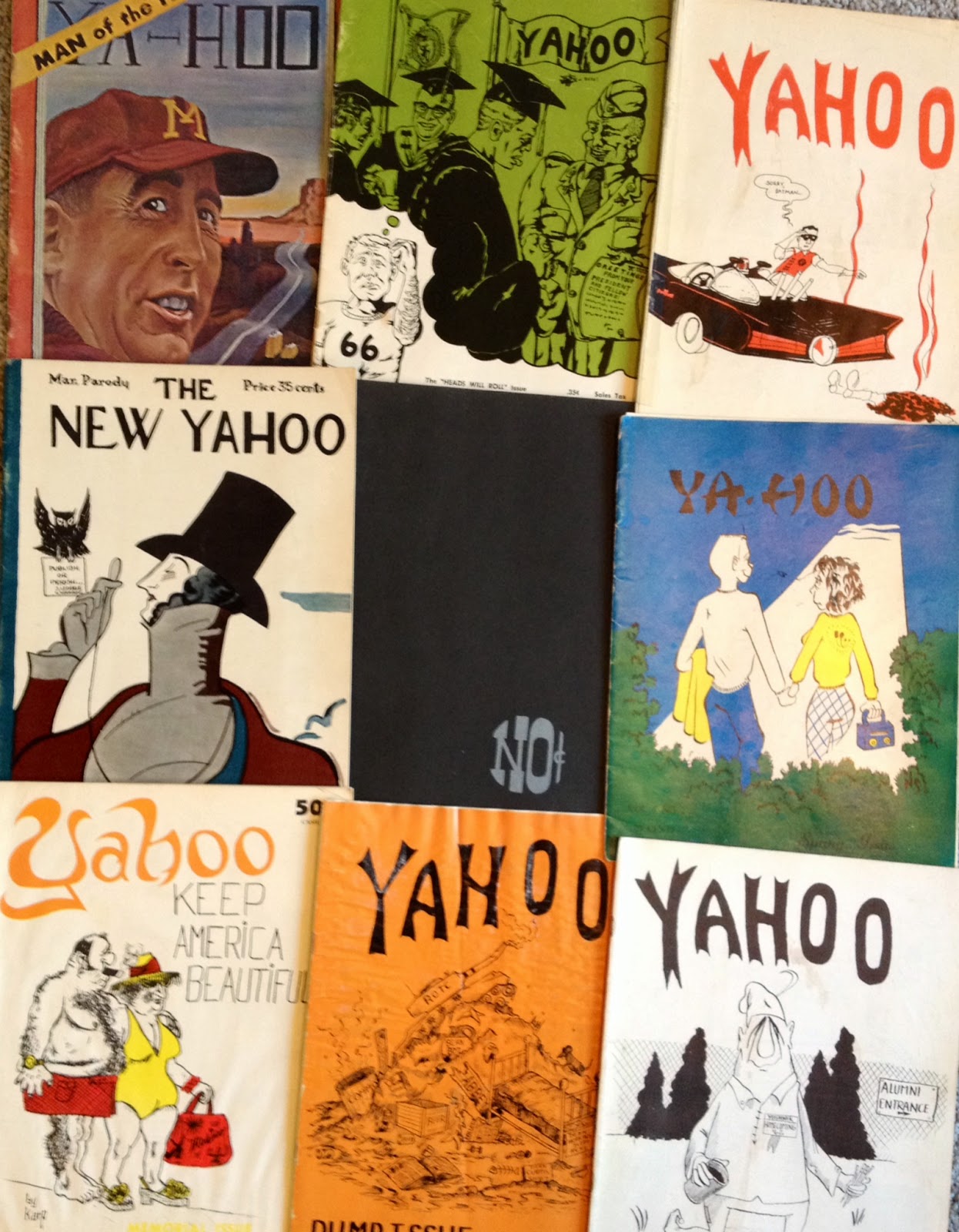 Yahoo was first published in 1954, before, you could argue, the Internet was launched. Students created long articles, short jokes ("I think Jim and Sally were the cutest couple on the floor last night." "Oh, did you go to a dance?" "No, to a fraternity party.") and cartoons lampooning sex, beatniks, later hippies, The Draft, ROTC, Greeks and, of course, campus administrators.
Yahoo editors wrote of the magazine: "The general atmosphere it created was one of nausea occasionally punctuated with a burst of genuine satiric humor." 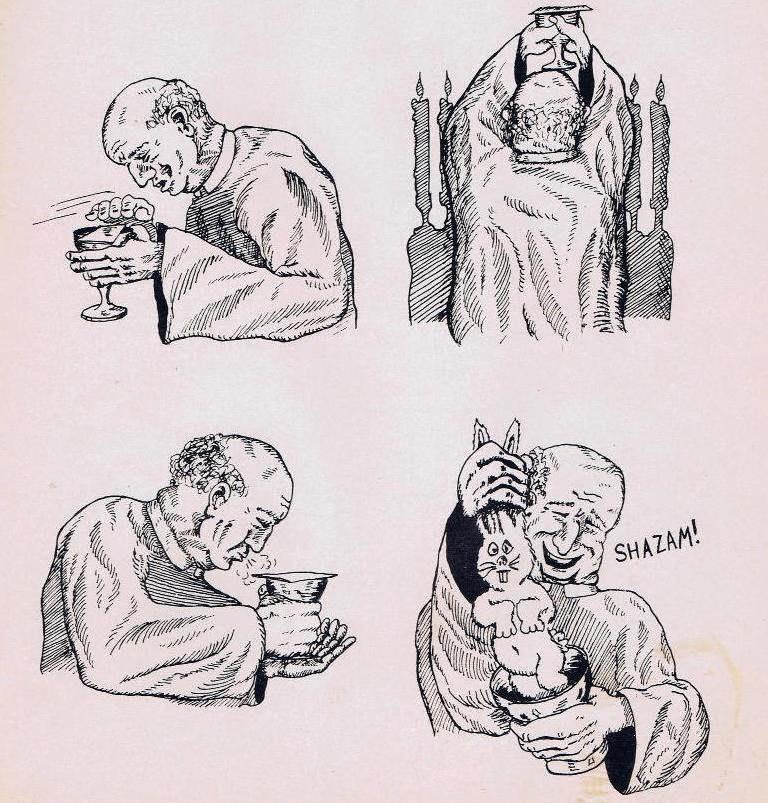 
In Springfield, Bishop Weldon, who earlier brought attention to the cartoon, was quoted as saying the maturity of students rather than freedom of the press was at issue: "These students are not quite housebroken."
About 3,500 students signed a petition calling for the student Senate to organize a Free Press Committee.
A planned march on Beacon Hill was called off when Harrington agreed to squelch the probe as UMass officials assured him college administrators were "on top of the situation."
The Yahoo staff answered with a supposedly innocuous Commencement 1966 edition -- except for this cartoon depicting the editors' assessment of the Capitol: In 1968-69 students published an "unmentionable" campus humor magazine under the titles "Magazine" and "NO¢", according to UMass archives. The Yahoo name returned to campus in 1969 with trustees' approval. The last issues of Yahoo were published in 1973, when the Student Senate decided to pull funding for waning interest rather than offensiveness.

The W.E.B. Du Bois library exhibit, "Student Voices: UMass Student Publications through the Years,"
showcases student publications from the Special Collections and University Archives department.
"We have one or two issues of Yahoo in there and mention the controversy," Kirstin Kay, archivist, told us in an email.

The exhibit may be seen in the Learning Commons during regular library hours through the end of August.
Kay supplied further details from the university:
"Since almost the time of first arrival of students at Massachusetts Agricultural College in 1867, the college's students have taken an active role in publishing items for their own consumption. Beginning with the appearance of the first yearbook, put together by the pioneer class during their junior year in 1870 and followed by publication of the first, short-lived newspaper, The College Monthly, in 1887, students have been responsible for dozens of publications from literature to humor to a range of politically and socially oriented periodicals. ... The exhibit has samples of newspapers, yearbooks, cultural, literary, and humor magazines. The display also includes limited production, World War II-era newspapers produced by the 58th College Training Detachment (Air Crew) of the U.S. Army Air Forces stationed at UMass and the temporary campus for returning veterans at Ft. Devens."

It is supposedly safe to go into the library now.
Construction on the 296.5-foot tower began in 1969, under the direction of Lederle, a year before he retired as a president who oversaw many construction projects, and then-Provost Oswald Tippo.
The tower promptly started falling apart after it was formally opened as the "University Library" on June 26, 1973. Falling bricks spurred students to nickname the library alternately as "Lederle's Last Erection"  and "Tipp-over Tower."
After closure in 1979 and limited use for a few years, the building was fully restored and operating again in the 1986-87 academic year.
Trustees renamed the tower in 1994 to honor Civil Rights activist W.E.B. Du Bois. The Department of Special Collections and University Archives hosts his "superlative collection" on the 25th floor.

Posted by Jilted Journalists at 2:13 PM