Everyone needs a copy editor

Update July 14, 2014:
Add this to our Twitter hashtags: #everyoneneedsacopyeditor.
From TNT's promo for The Last Ship:
(Hat tip to Mark Stevenson @markedits) 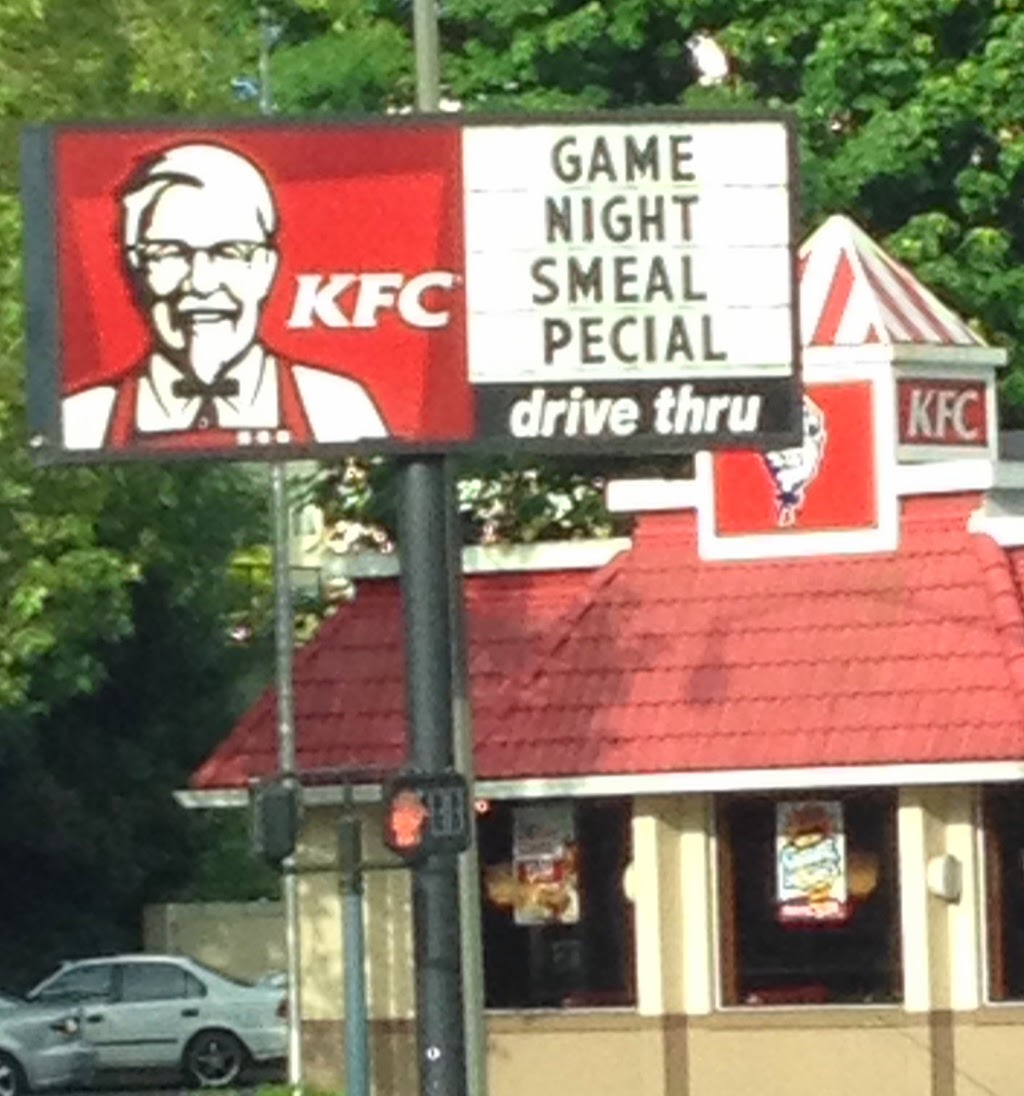 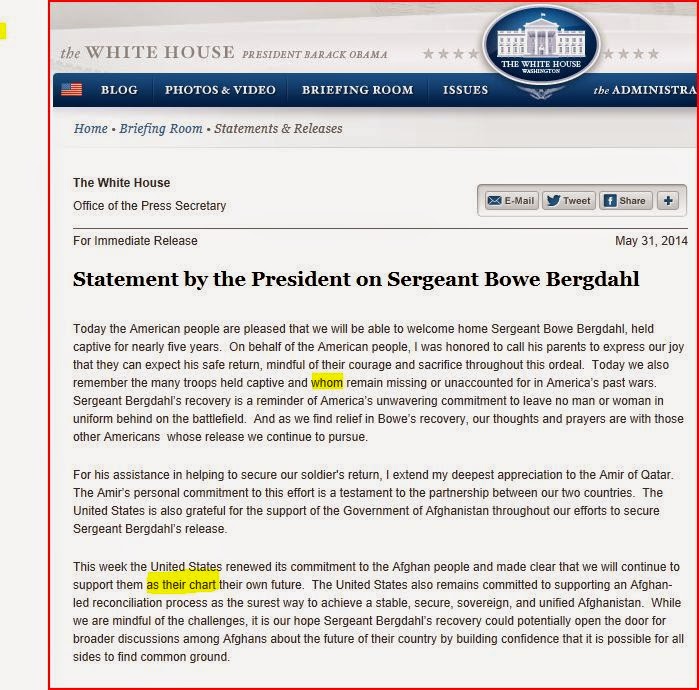 Yes, there for but the grace of God, etc.
Posted by Jilted Journalists at 11:44 AM